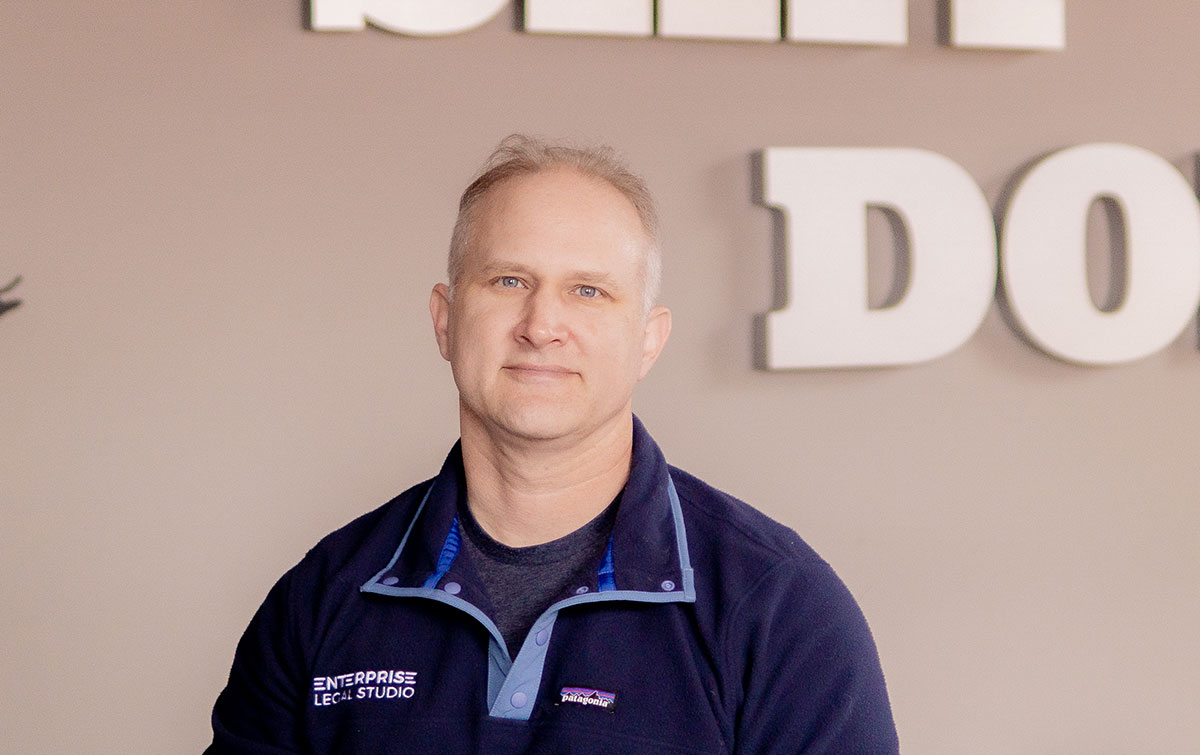 Bart has spent his entire career working with entrepreneurs and investors and helping them with their transactions. In addition, Bart is actively engaged in the angel and venture capital community in the Midwest.

I’ve always had a passion for startups and have spent my 20+ year career working with entrepreneurs and investors. I started off in the Palo Alto, California office of Wilson Sonsini Goodrich & Rosati, a prominent Silicon Valley law firm, where I worked with venture capital firms, public technology companies, and venture-backed start-ups.  It was a fantastic experience, and I learned the ins and outs of venture capital structures and the issues that tech companies face as they try to rapidly scale.  In 2010, as my family began to grow, I moved to Nebraska, where my wife is originally from.  Since then, it has been a story that you can take the boy out of Silicon Valley, but you can’t take the Silicon Valley out of the boy, as I have been actively engaged in the angel and venture capital community in the Midwest ever since moving.

I am a board member, and former president, of the Nebraska Angels, and have been heavily involved with that group as it has grown from less than 20 members to become Nebraska’s largest association of angel investors, soon having over 100 members and having invested over $50 million in over 60 startups.   I am also a member for various startup accelerator programs like the Pipeline entrepreneurship program and the NMotion accelerator, and I serve on the advisory board of the Entrepreneurship Clinic at the University of Nebraska College of Law.

I’ve spoken at numerous events on angel investing, including at the Angel Capital Association’s annual summit and the South By Southwest Interactive Festival, and I’ve guest lectured on various start-up related legal topics at the University of Nebraska College of Law.  In addition, I served as the 2016-17 Chair of the Securities Division of the Nebraska State Bar Association.

Having worked on hundreds of venture financing and merger transactions, ranging from thousands of dollars to hundreds of millions, across a variety of economic environments and through all stages of corporate development, I hope that I can bring that experience to bear in working with your matters and helping your company grow as well.

University of Texas School of Law – JD, with honors

Interested in incorporating your company? Click the link below to learn more about how easy it can be, with Enterprise Legal Studio. Our experienced team can help!